Hungary Prepared To Host 'Just About Any' Sporting Event 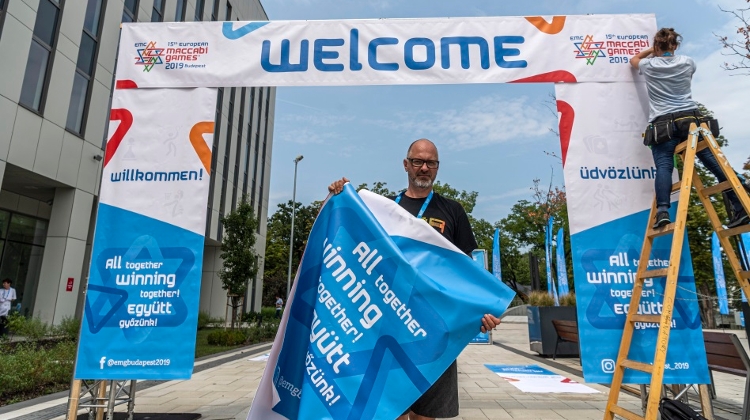 Hungary’s sports facilities now make it possible for the country to host “just about any discipline of sport”, the state secretary for sports said.

Speaking to public broadcaster M1, Tünde Szabó said it was a testament to Hungary’s sports diplomacy that it had managed to secure the rights to host multiple Olympics qualification world championships this year. “It was one of our main goals to bring as many international sporting events to Hungary as possible,” she said.

She noted that the series of world championship events hosted by Hungary this year began with the World Table Tennis Championships in April.

This was followed by the World Fencing Championships in July and next on the schedule is the ICF Canoe Sprint World Championships to be held in Szeged, in southern Hungary, in two weeks’ time, she said. At the beginning of next month, Budapest will host the World Modern Pentathlon Championships, the state secretary added.

In addition, the Hungaroring race track has just hosted the 12th round of the 2019 FIA Formula One World Championship this past weekend, Szabó noted. She added that altogether, some 230,000 fans had attended the Grand Prix weekend.