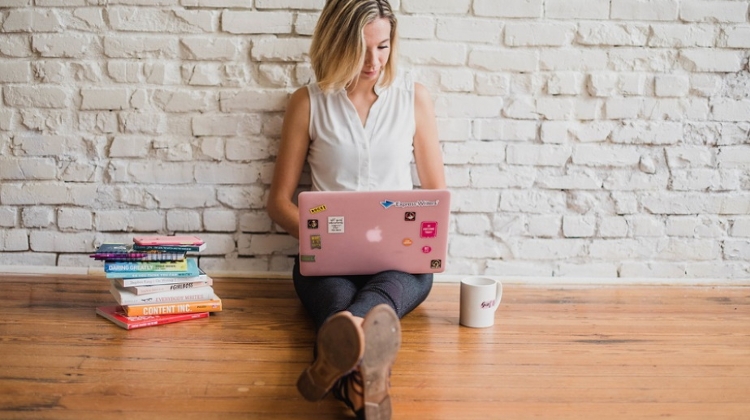 Instagram stars, YouTubers and show hosts will get together with marketing experts on September 12 & 13 in Akvárium Klub this September, to discuss the most important challenges and developments in the industry, according to a press release.

The festival will be attended by more than 100 influencers, such as Bence Istenes, Peti Puskás, and Pamkutya.

The event will have feature two rooms with different topics. One room will host programs aimed specifically at marketing experts and decision makers, with influencer marketing-regulations and content strategy in focus.

The other room will host content creators and influencers, such as István Dombóvári and Sydney Van Den Bosch, who will present the latest Facebook and Instagram trends. The content creators will then showcase their work in practice via a Facebook Live broadcast and a podcast. The program will also feature debates, and roundtable discussions.

"The opinion about the word ʼinfluencerʼ changed very quickly in the past few years," says Ádám Vaszary, manageing partner at positive Adamsky, and one of the professional coordinators of the event.

"It used to be a sensation, a research territory, but currently it is used as a curse word. Meanwhile, it has integrated itself into public awareness, it became the natural part of marketing campaigns, with certain clients spending some 8-10% of an average campaign budget on influencers.

Therefore, despite the negative attitudes, we have to keep evolving, and organize forums where we discuss the problems of influencer marketing, and bring clients closer to influencers."

The special guest of the day will be American swimming coach Shane Tusup, who will host a four-hour workshop about peak performance and overcoming our own boundaries.

He is best known as the coach (and former husband) of Hungaryʼs multiple Olympic swimming champion Katinka Hosszú, known as the Iron Lady.

"The goal of the workshop is to help people realize their untapped opportunities, and to recognize how they can free themselves," Tusup says. "They will receive answers about what they should do to abolish boundaries in their lives."

Further information is available at the influencer festival event website.