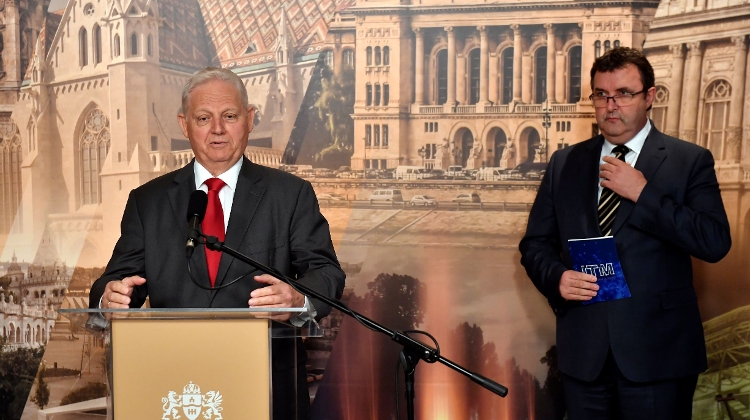 In the October local elections, bluff, fear mongering and promises of simple solutions will not fool Budapest voters, Budapest Mayor István Tarlós said in an interview published in the Friday edition of the daily Magyar Hírlap.

Tarlós said there was no real unity among the opposition parties vying for the mayoralty.

Any “formal” alliances will dissolve right after the election, he insisted. The “great allies” have incompatible programmes, with “no logic or principles” behind them, Tarlós said, adding they were motivated by a hunger for power.

Regarding the individual candidates, Tarlós said they all lacked the experience to lead a metropolis.

Gergely Karácsony, mayor of Budapest’s 14th district and the candidate of the Socialists, the Democratic Coalition and Párbeszéd parties, tried to become prime minister after three years as a district mayor and is now trying his hand at the local election without having “real insight” into the workings of such a complex system, Tarlós said.