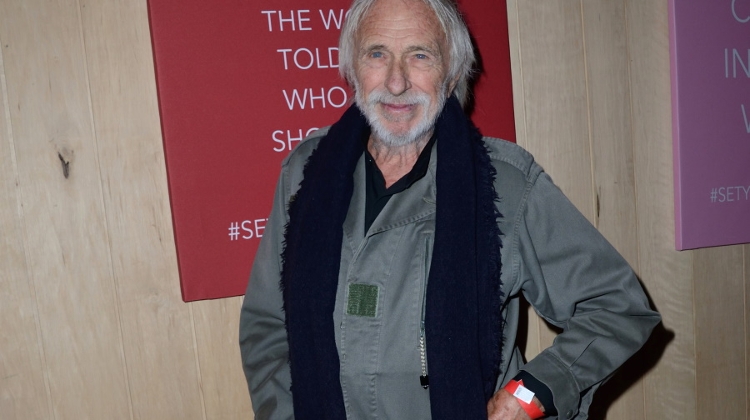 Pierre Richard (pictured on top), Michael Nyman, Udo Kier and Magda Vasaryova will be special guests at this year’s Budapest Classics Film Marathon held between September 4 and 11, the organiser said over the weekend.

The prominent open-air international film festival’s focus will be on the connection between film and music, the Hungarian National Film Fund told MTI.

On its opening day, the festival will pay tribute to Hungarian-born Hollywood producer Andy Vajna, government commissioner for developing Hungary’s film industry, who died in January this year.

On September 6, French actor Pierre Richard (pictured on top) will meet the audience in the Urania cinema before the screening of Je Suis Timide Mais Je Me Soigne from 1978. He will later in the evening give a speech at the screening of The Tall Blond Man with One Black Shoe at St. Stephen Square.

Michael Nyman, Britain’s celebrated composer and regular collaborator on cult films by Peter Greenaway, will talk about his career at a public discussion in the Urania cinema on September 10. It will be followed by the screening of three-time Oscar winning title The Piano, for which Nyman composed the score.

German-born American actor Udo Kier, starring in Gábor Bódy’s 1980 Hungarian drama film Narcissus and Psyche, will give a talk at the Ódry Theatre on September 8.

Slovak actress Magda Vasaryova, starring in Jiri Menzel’s Cutting It Short, will be the guest at the 1980 Czechoslovak comedy’s screening on September 5.