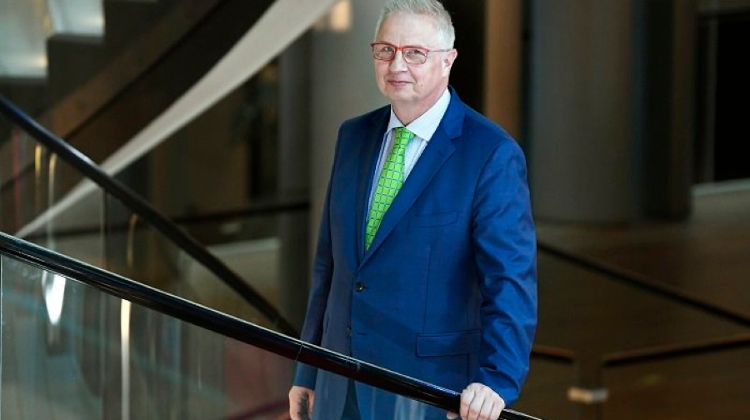 The legal committee of the European Parliament (JURI) has established that there is a conflict of interest between Hungarian MEP László Trócsányi’s candidacy for EU commissioner and law firm Nagy and Trócsányi’s receiving orders from the Hungarian state, JURI vice-chairman Sergey Lagodinsky told reporters in Brussels.

According to Lagodinsky, 11 members of the body voted against and 9 supported that the foreign affairs committee of the EP should hear Trócsányi, who is the Hungarian government’s candidate for commissioner in charge of neighbourhood policy and EU enlargement.

Trócsányi said in a statement that a political decision lacking any factual basis had been made and he would take the necessary legal steps.

József Szájer, an MEP of Fidesz, told Hungarian journalists in Brussels that a “witch hunt is underway”, commenting on Trócsányi’s hearing. Europe’s leftists are attacking Trócsányi because, as justice minister, he had devised and approved rules that halted illegal migration into Hungary, he said.

Szájer argued that the law firm set up by Trócsányi had not received any new orders from the state during his five-year tenure, only the implementation of previous orders continued. He added that no single argument had been heard in the legal committee which would have revealed any real conflict of interest.

“The decision is unacceptable, and constitutes an abuse of the law. The EP legal committee has trampled on the EU’s legal regulations with its decision,” he said.

The government information centre and ruling Fidesz said in response to the decision that pro-migration supporters had prevented Trócsányi’s appointment.

The EP’s pro-migration members “cannot tolerate” having a new member in the commission who was minister of justice when Hungary closed its borders to migrants, the centre said. Fidesz said the supporters of migration would make every effort to prevent Trócsányi’s appointment and exert further pressure on Hungary.

Gergely Gulyás, head of the Prime Minister’s Office, said at his regular press conference that “the Hungarian government has a single candidate”. He called the “attacks” against Trócsányi “fabrications” and insisted that they were “part of a series of attacks on Hungary”.

Opposition DK said that not only had Trócsányi’s candidacy failed in light of the JURI decision but so had Prime Minister Viktor Orbán’s policies. The decision shows that “Trócsányi is corrupt and he is not even allowed to run in the race”, party spokesman Balázs Barkóczki said.