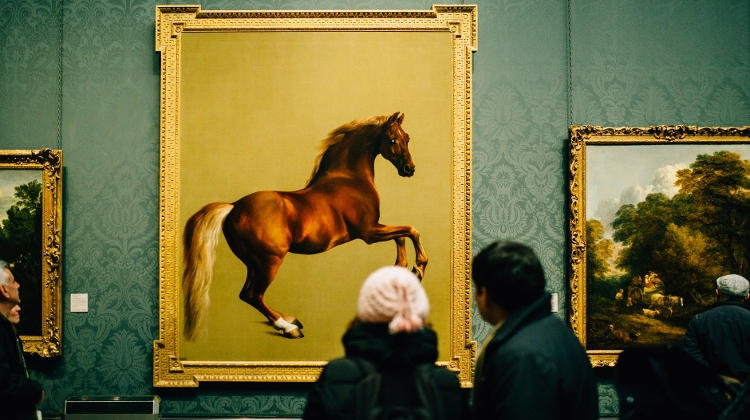 Eighth District prosecutors have pressed charges against the former head of a Budapest museum, who is suspected of stealing Ft 30 million worth of artworks from a museum warehouse in 2016 and 2017.

The 64-year-old allegedly sold 20 statuettes, 73 engravings and 56 paintings for at least Ft 3.1 million to a Budapest antiques store.

The artefacts were mainly works by 20th-century artists, but there were also 18th- and 19th-century paintings, etchings and lithographs by well-known and unknown artists.

Police recovered all but one of the artworks and returned them to the museum, which had filed a complaint.

If the defendant enters a plea bargain and waives his right to a trial, he will be given a suspended sentence of two years in prison, a fine and confiscation of assets.

Several artworks disappeared from the National Museum in 2016 and 2017, according to press reports at the time. The museum filed a complaint in November 2017.