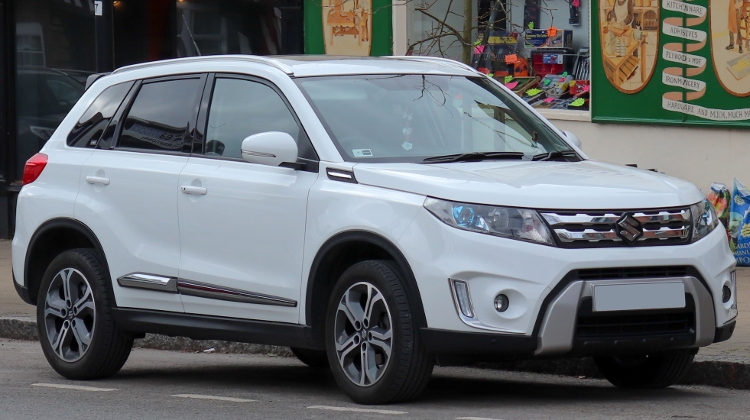 Suzuki Vitara is clearly the biggest star of Hungary’s surging new car market with sales just short of 10,000 in the first eight months, or 8% of the total.

Suzuki’s Vitara and SX S-Cross models were by far the most popular models, with sales rising to 9,259 and 7,628, respectively. The Skoda Octavia was in third place with 4,893.