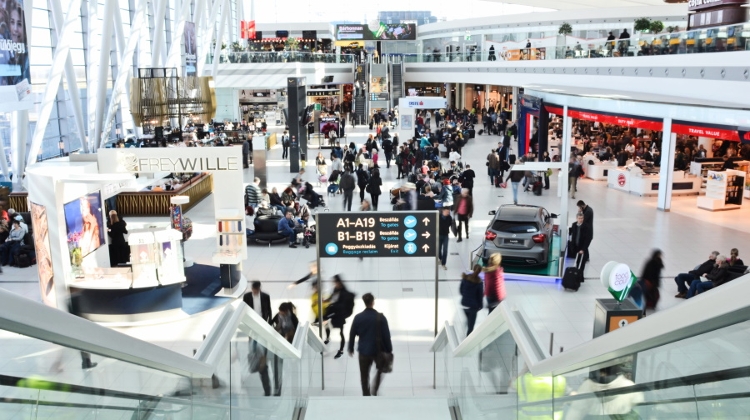 Passenger numbers at Liszt Ferenc International airport rose by an annual 6.8% to 4.7 million in the third quarter of the year, airport operator Budapest Airport said.

The airport handled more than 1.6 million passengers in July and in August, respectively, and more than 1.5 million in September.