Budapest Is One Of The Most Surveilled Cities In EU 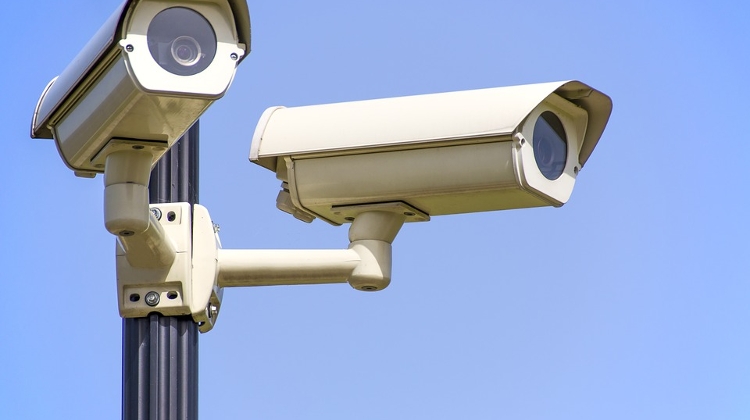 According to a study conducted by comparitech.com, Budapest is one of the most surveilled cities in the European Union.

As reported by kafkadesk.org, London is by far the most surveilled city in the EU with 68.40 CCTV cameras per 1,000 people.

Berlin significantly lags behind the British capital, with “only” 11.18 cameras per 1,000 people. In Budapest there are around 6000 CCTV cameras, making the Hungarian capital the 6th most surveilled city in the EU.

On average there are 3.40 cameras dotted around Budapest per 1,000 people. The study focused on cities around the world with the highest populations and ones which have reliable enough information to validate the study. Researchers used data from local police forces, newspaper and government reports to estimate the number of CCTV cameras in a given city.

Chongqing in China is the most surveilled city in the world, with 168.03 cameras per 1,000 people. However, no correlation was found between the number of CCTV cameras and crime data in the cities investigated.

As an example, despite London being the most surveilled city in the EU, it has a much higher crime rate than Prague, which is 17th in the ranking. In essence, surveillance does not necessarily lead to crime reduction.

The high number of CCTV cameras in London can be explained by the large number of terrorism incidents that have occurred in the British capital over the course of the last few years.