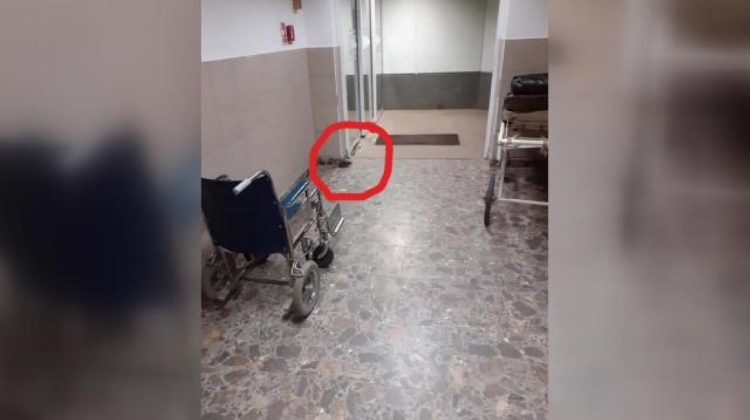 Opposition mayoral candidate Zsolt Zákány posted online a photograph of a rat in a corridor of the Berettyóújfalu hospital yesterday.

"While a hospital for prisoners is being built at a cost of Ft 10 billion amid fabulous promises, rodents are running among civilian patients. There are not enough doctors, while the nurses are tired and overburdened. This is not the 21stt century," he wrote.

Zákány was one of the biggest critics of the hospital planned for prisoners in the town. A referendum was called on the issue in 2017 but was invalid due to a low turnout. (hvg.hu; magyarhang.org; propeller.hu; blikk.hu)