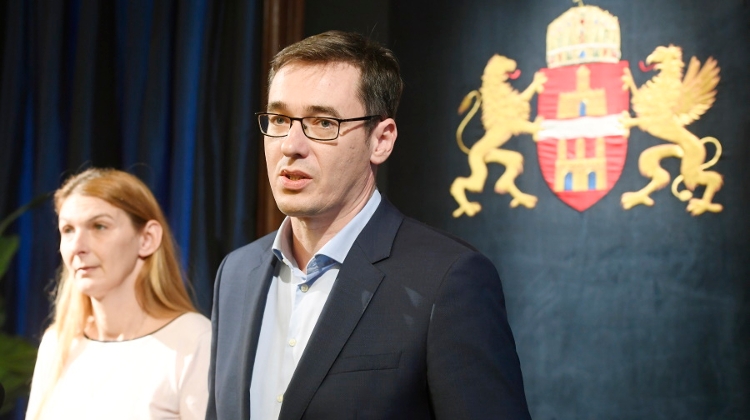 Gergely Karácsony, the mayor of Budapest, has set conditions for going ahead with the 2023 World Athletics Championships and giving his consent to the construction of the stadium needed to host the event.

One condition is that the government should increase the budget for the Healthy Budapest Programme by 50 billion forints (EUR 150m) for purchasing additional imaging equipment, Karácsony told a news conference.

Further, with a view to expanding green spaces in the city, work should begin on the afforestation project in Csepel, and planned sports investments Csepel area should be scrapped, he said.

Also, sports investment along the Danube River should not only be venues for one-off competitive events but should also cater to the public and host cultural events, he said, adding that all investment contracts should be in the public domain and the government should remain committed to transport investments in the capital. The city assembly will hold a vote on these conditions on Wednesday.

Meanwhile, the municipality of Budapest has promised to give every possible assistance to the Hungarian Swimming Federation (MÚSZ) in organising next year’s European Aquatics Championships.

Karácsony and MUSZ President Sándor Wladár agreed that municipal officials will be involved in preparations for the prestigious competition to be held from May 11 to 25.