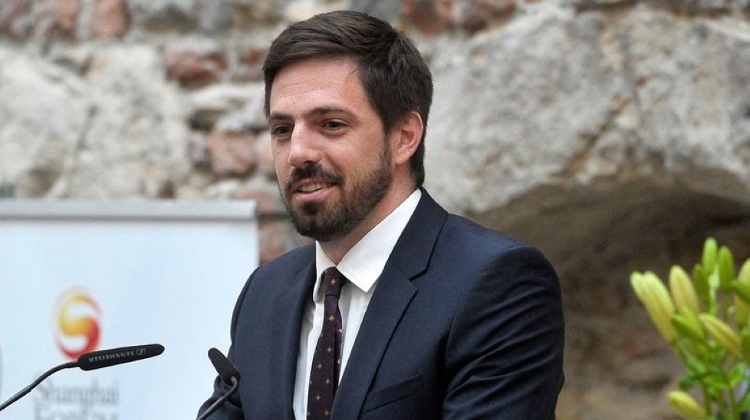 A Chinese-Hungarian health centre built with the investment of 1 billion forints (EUR 3m) was opened in Budapest on Thursday.

State secretary Levente Magyar told the opening event at the Millennium Center that the development project was a good example demonstrating how broad Hungarian-Chinese cooperation was.

“Chinese investors are now building more than plants or infrastructure in Hungary as they also take part in high value-added developments,” he said.

Economic and Commercial Counsellor of the Embassy of China Liu Bo told the event that Hungary was the main target of Chinese investment in central and eastern Europe and the country’s third largest trading partner in the region.