Hungarian Celebrities Standing Up Against The Fur Industry By Posing Nude 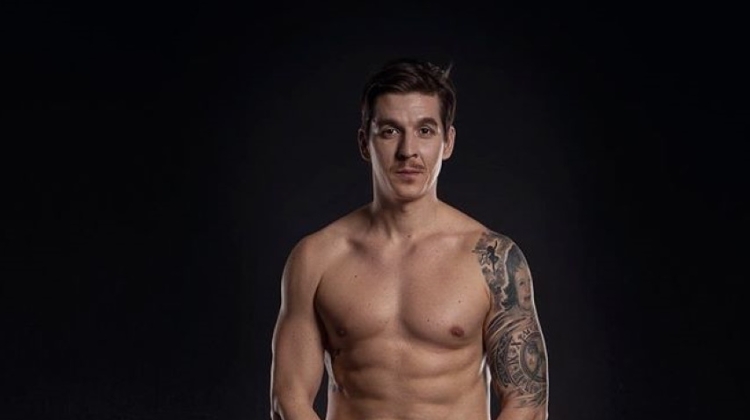 They say that “I would rather be nude than wear fur.” Kristóf Steiner, Eszter Földes, Viktória Vámosi, Adél Jordán, and Laura Döbrösi are all among the supporters of the campaign.

The slogan of the Hungarian Anti-Fur League (Magyar Szőrmeellenes Liga) is supported by 10 well-known Hungarian celebrities who are posing nude to stand up against the fur industry.

Among them, there is a vegan bikini model, a vegan bodybuilder, a human rights and eco-activist, and an ice hockey player.

The initiative was inspired by PETA’s “I’d rather go naked…” campaign, in which P!nk and Khloe Kardashian were also taking part, szeretlekmagyarorszag.hu reported.

The Hungarian Anti-Fur League writes that being naked is a taboo in our country, but it is also a taboo what price animals have to pay for our fur clothes, and we point to the real victims in vain.

By undermining mind barriers around nudity, they would like to redirect the focus to the secrets that are around the products of the fur industry.

They say that not talking about those secrets is just as improper as condemning naked bodies. The organisation was created in 2017, and they emphasise that breeding just for fur causes extreme pain for the animals, and there is a significant inconsistency between the laws protecting the animals and the fact that they are bred only for their fur.

Furthermore, authorities cannot constantly supervise the breeders. Moreover, in the neighbouring countries, the state is banning fur-breeding farms one after the other, and the popularity of the material is also decreasing: more and more fashion companies decide not to work with fur anymore.