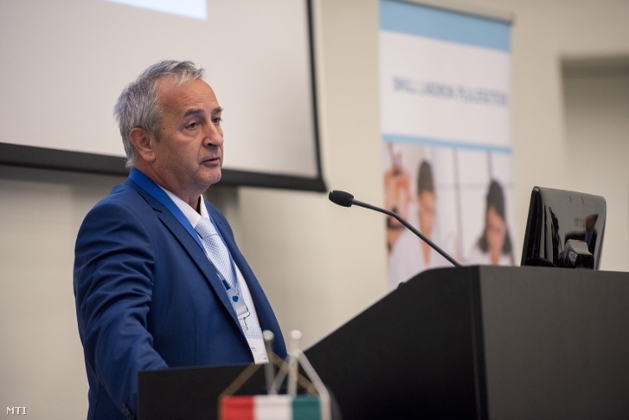 The government has banned new hires at hospitals from November 6, Népszava reports, citing a letter sent to hospital directors.

The directive allows new employments only with temporary contracts.

In response, state health centre ÁEEK denied the existence of a ban on new hires in hospitals and said the process of filling vacancies in the state health care sector and the ambulance service is seamless.

The government regularly monitors the number of vacancies and the number of necessary jobs in the state sector but this does not mean that new hires are impossible when they are necessary, the centre underlined.

The e-mail order was sent by the head of ÁEEK Miklós Gondos on Friday, referring to a classified government decree.

The Hospital Association wrote to the ÁEEK, to Human Resources Minister Miklós Kásler and to the Prime Minister’s Office on Monday asking for an explanation, Népszava adds.