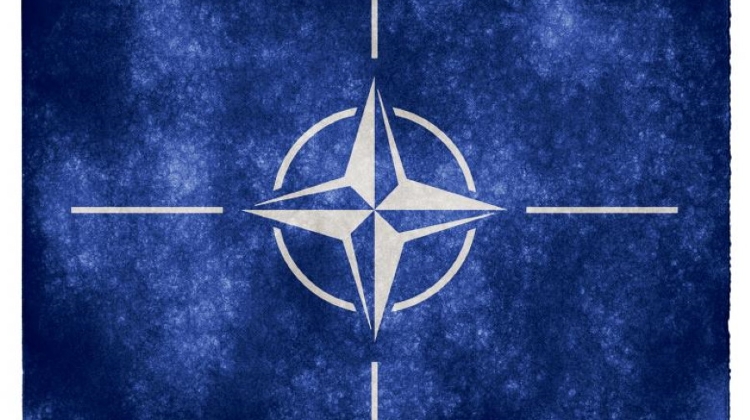 Hungary hopes to reach its NATO defense spending target in 2023, a year ahead of the deadline agreed by allies who are facing strong pressure from U.S. President Donald Trump to invest more in European security, international news wire Reuters reports.

Minister of Foreign Affairs and Trade Péter Szijjártó told Reuters that Budapest would spend 2% of economic output on its military ahead of the NATO target date of 2024, up from less than 1% just a few years ago, buying weaponry and equipment from the Czech Republic, France, Germany, and Turkey.

“I really understood the position of President Trump because he wanted Europeans to spend more, to put more emphasis on their security," Szijjártó said at the margins of a NATO foreign ministers meeting.

"We have been implementing a very significant and robust modernization strategy of our armed forces, which will last until 2026. We will hit the 2% (level) in 2023," he told Reuters.