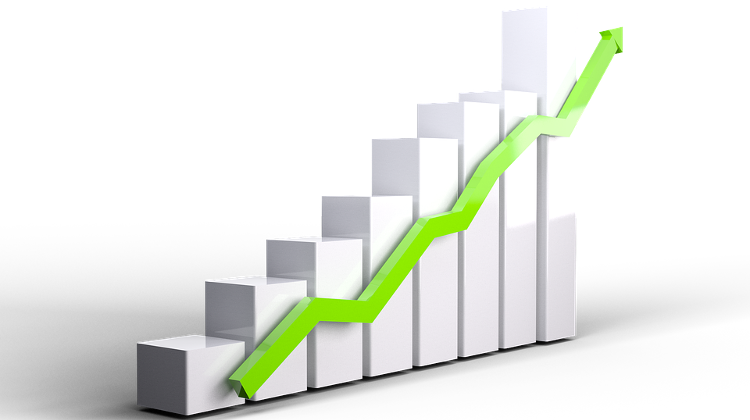 Hungary’s GDP rose by an annual 5% in the third quarter, the Central Statistical Office (KSH) said in a first reading of data.

Growth accelerated from 4.9% in Q2. KSH said the industrial and construction sectors as well as market-based services contributed the most to growth in Q3. Adjusted for seasonal and calendar year effects, Q3 GDP growth was 4.8%.

Varga said the government is following closely economic and geopolitical developments in Europe and the rest of the world and has already initiated measures to shield the Hungarian economy from their impact. More steps to protect the economy are expected to be taken next spring, he added.

Takarékbank senior analyst Gergely Suppan put fullyear GDP growth at 4.9%. Next year, growth could slow to 3.7%, he said, but noted that domestic demand presents upside risk for that projection.