Last Phase Of Metro 3 Upgrade In Budapest Starts In March 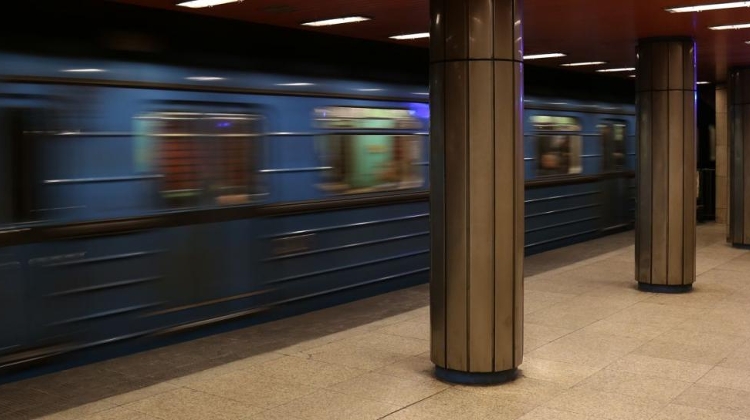 The renovation of the stations on the middle section of the M3 metro line can start after an agreement to that effect was signed on Wednesday, Budapest public transport company BKV announced.

The net value of the contract is Ft 90.9 billion, and the contractor will be Swietelsky Építő, with a completion deadline of December 31, 2022.

Reconstruction of the middle section between Nagyvárad tér and Lehel tér will begin before work on the southern section is completed.

According to plans, work will start between Arany János utca and Ferenciek tere from March 2020, and between the Corvin-negyed and Semmelweis Klinikák metro stations from July 2020.

The complete closure of the tracks between Nyugati and Semmelweis Klinkák stations is expected at the end of 2020 once the southern section is back in service.

The upgrade of the Nagyvárad tér and Lehel tér stations will take place in the last phase in 2022, the BKV said.