Szijjártó: Investments At Record High In Hungary In 2019 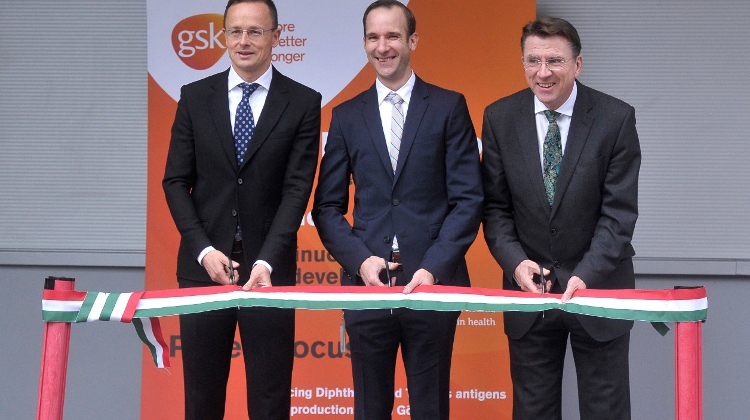 Investments in the Hungarian economy have reached a record high, the minister of foreign affairs and trade told parliament’s economic committee.

Péter Szijjártó said that in the first ten months of the year agreements on 62 major projects had been signed.

He added that the government had contributed a combined 129 billion forints (EUR 386m) to assist with those projects which would create 9,682 new jobs.

Those investments include 10 e-mobility projects by South Korean and 4 by Japanese companies worth a total of 3 billion euros, he said.

Szijjártó spoke highly of Hungary’s exports, and said that they added up to 104.8 billion euros in 2018, putting Hungary among the 35 countries worldwide with exports exceeding 100 billion euros.

In the first eight months of 2019, exports totalled 72.2 billion euros, 4% up from the previous year, he said, suggesting that by the end of the year Hungary could record “the best export results of all times”.