Winter Care For Homeless In Hungary Under Way 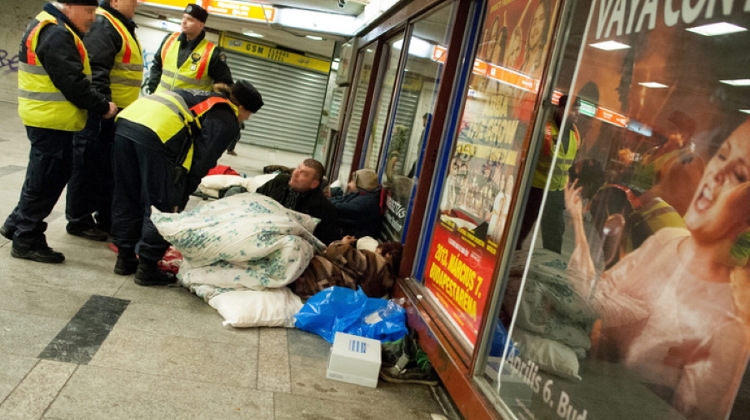 Daytime warming shelters across the country have room for over 7,600 people. Meanwhile, rough sleepers in need of long-term care can turn to the rehabilitation institute for homeless people and specialised shelters which have room for a total of 674 people, the ministry said.

This year, the government is set to spend 12.1 billion forints (EUR 36.8m) on caring for the homeless, up from an annual budget of over 9 billion forints in recent years, the ministry added.

A 2016 survey conducted in among Hungary’s homeless people by the Shelter Foundation found that two-thirds of them reside in rural areas and that their conditions are continuously deteriorating.