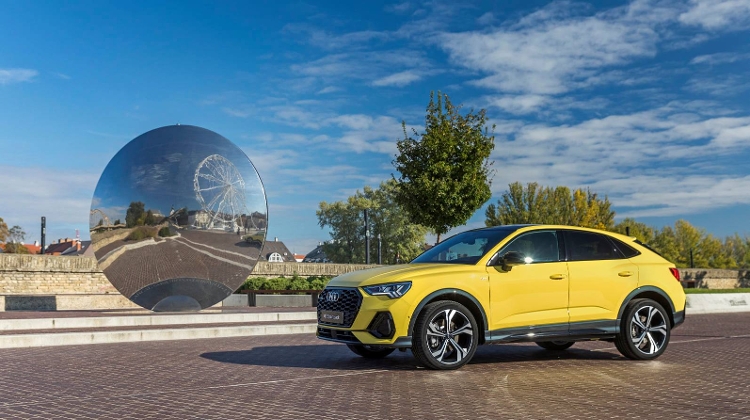 The local unit of German carmaker Audi has started serial production of its Audi Q3 and Q3 Sportback models with mild-hybrid system, the company said.

The Q3 and Q3 Sportback models made with MHEV (Mild Hybrid Electric Vehicle) technology are the first cars with electric drive system made in Hungary, he said.

Audi Hungaria turned out almost 2 million engines and 100,000 cars at its plant in Győr, in north-western Hungary, last year.