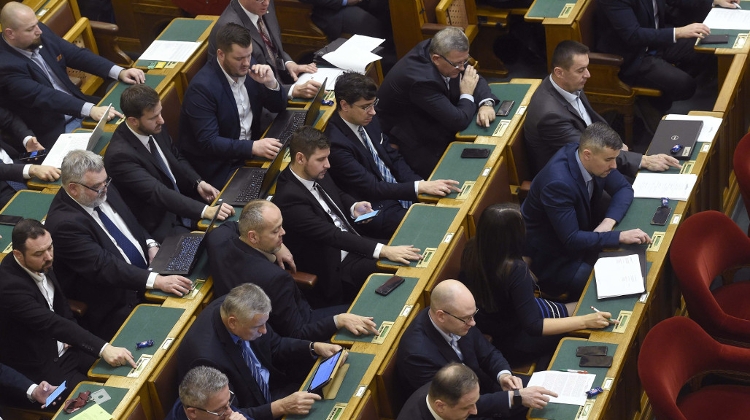 Commentators on both Right and Left comment on the government’s series of amendments to the House Regulations which both limit the opportunities of MPs to switch party factions, and punish them for obstructing the normal operation of Parliament.

On Monday, the Hungarian Parliament approved the amendments to the House Regulations submitted by the government. The amendments stipulate that MPs can only join the Parliamentary group of the party they run as candidates for, or become independent MPs.

Those MPs who run as independent candidates in elections cannot join any of the Parliamentary party groups later on. This has been a tactic favoured in the recent past by Hungary’s fractured opposition.

The amendments also increase the length of time MPs can be banned from Parliament from 9 to 60 days, if found guilty by the Speaker of obstructing the operation of Parliament.

Magyar Hírlap’s Dániel Kacsoh, on the other hand, finds the amendments legitimate and reasonable. He recalls that after the 2018 election, MPs from different opposition parties formed the Parliamentary faction of the Dialogue Party (Párbeszéd) to strengthen the visibility of the opposition.

The pro-government columnist thinks that this is an obvious misuse of the regulations for political benefits, as the House Regulations grant additional rights and representation for MPs that are members of Parliamentary party groups. Kacsoh also finds it justified that MPs who obstruct the working of the Parliament through non-legal means should be banned from the House.