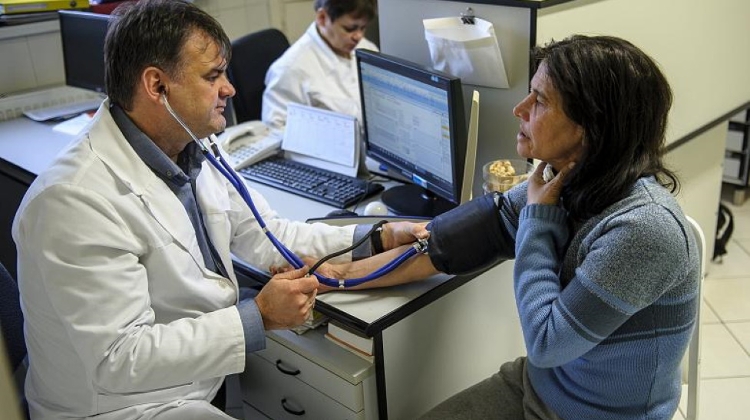 Hungary’s social security system will become more transparent and secure from next July, blocking access to those who are not eligible for the services, the state secretary for tax affairs told daily Magyar Nemzet.

The new system will prevent “freeloaders” from using services paid by those that regularly transfer their contributions, Norbert Izer said.

A registry of unpaid contributions will be kept starting from July 1, 2020, he added. The social security authority will check eligibility for services and inform and help those affected.

The new system to be launched in July next year will also be effective against employers that fail to register their employees.

Those without a job must currently pay 7,500 forints (EUR 22.7) of health insurance a month, a contribution which will increase to 7,710 forints from January next year, still one of the lowest in the EU, he added. Some 271,000 Hungarians pay their social security contributions this way, totalling around a monthly 2.2 billion forints, he said.

The tax office identified 75,000 people in 2019 who attempted to use health services without paying their contributions, he said. Total unpaid contributions amounted to 6.6 billion forints, he added.

In the new system to be introduced next July, those that accumulate three months of unpaid contributions will get their social security identification number (TAJ) blocked and lose access to services, he said.

However, once they pay up, their number and eligibility will again become valid, he added. Izer said the new measures would not affect emergency services and everyone in Hungary, regardless of citizenship or health insurance status, will get those if needed.

Healthcare Free-Riders To Be Filtered Out In Hungary