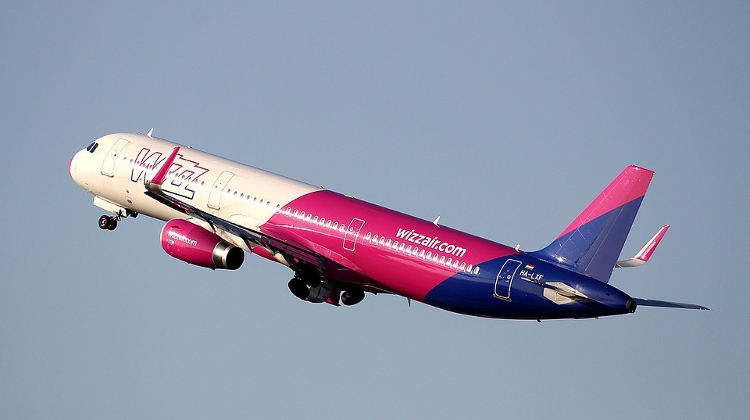 Tickets are already available, starting from HUF 6,490. Wizz expects some 130,000 travelers to use the new route every year. The airline says that the new route will result in the creation of about 100 new workplaces.

The route will be served by Wizzʼs environmentally-friendly A321neo planes. Wizz Air has one of the youngest airplane fleets in Europe, with an average age of just 4.7 years. The airline also has a lower environmental footprint than all other European competitors: just 57.2 grams of carbon dioxide per passenger per kilometer.

Orly Airport is about 10 km away from the French capital. It will become the sixth airport in France in Wizz Airʼs network. Direct flights to Orly will also be available from Warsaw from next March.