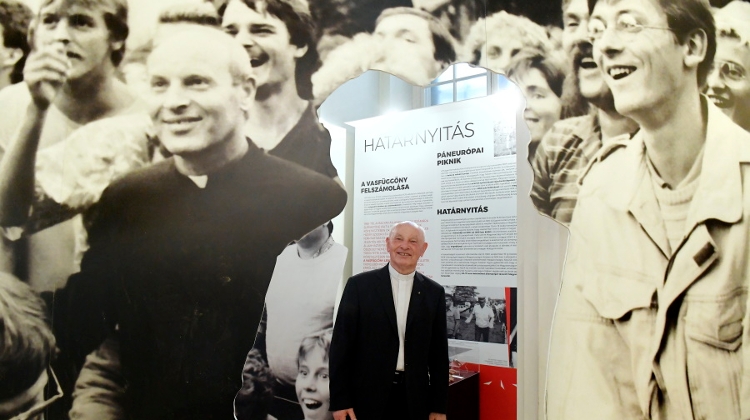 Seen until 29 September. An exhibition on Hungarian help to East German refugees 30 years ago opened in the Hungarian National Museum.

Organised by the museum and the Hungarian Maltese Charity Service, the photographs, artefacts and documents on display cover the history of the refugee camp set up in a Budapest churchyard on August 14 and the events that led to the opening of Hungary’s western borders to East Germans heading for the West in September.

German chargé d’affaires Klaus D. Streicher noted that the charity and other helpful civil organisations provided care for 48,600 refugees over three months in the refugee camp that operated next to Zugliget church.