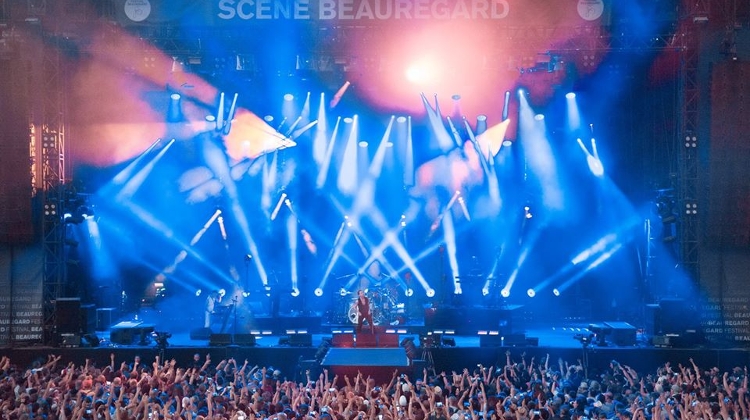 Featuring emotional stories highlighting the universal power of music, interwoven with performances from the band’s record-breaking 2017/2018 global spirit tour, the film will be premiered by trafalgar releasing and sony music entertainment as a worldwide, special, one-night theatrical event on november 21, 2019.

Diving into the deeply emotional stories of six special Depeche Mode fans, the film weaves together exhilarating musical performances filmed at the final shows of the tour at Berlin’s famed Waldbühne (“Forest Stage”) with intimate documentary footage filmed in the fans’ hometowns across the globe.

It shows not only how and why the band’s popularity and relevance has continued to grow over the course of their career, but provides a unique look into music’s incredible power to build communities, enable people to overcome adversity, and create/ connections across the boundaries of language, location, gender, age, and circumstance.

Due to the huge interest, there will be additional screenings in the days to follow.

Check out the tickets here.