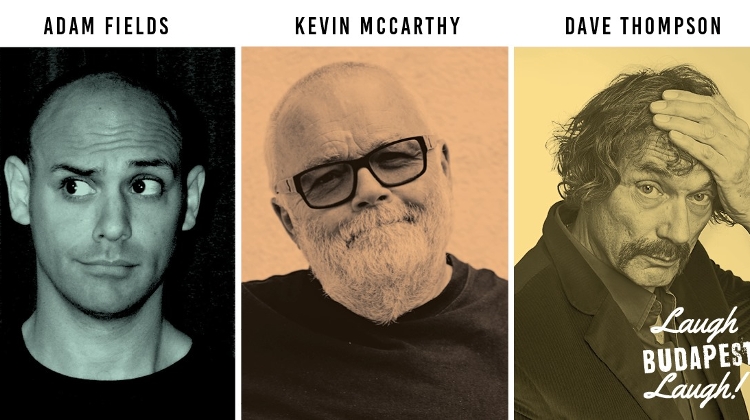 Kevin McCarthy
He started purely by accident, getting on stage purely to win a dare. A truck driver at the time, comedy became a hobby until the trucking had to go and he became a full time comedian.

His reputation as a funny and importantly reliable act is acknowledged throughout the business both as a stand up comedy set performer and perhaps more highly still as a M.C. His experience and ability to connect to any audience is almost legendary.

Adam Fields
Originally from London, and now resident in Amsterdam, Adam brings laughter to international audiences with his animated style and British humour.

His stand-up performances are peppered with spontaneous wit and schizophrenic leaps into other personalities. A lively and visual comic with well-crafted routines that consistently induce hard and fast laughter.

Tickets are on sale here

Brodyites - all tickets get a free drink!