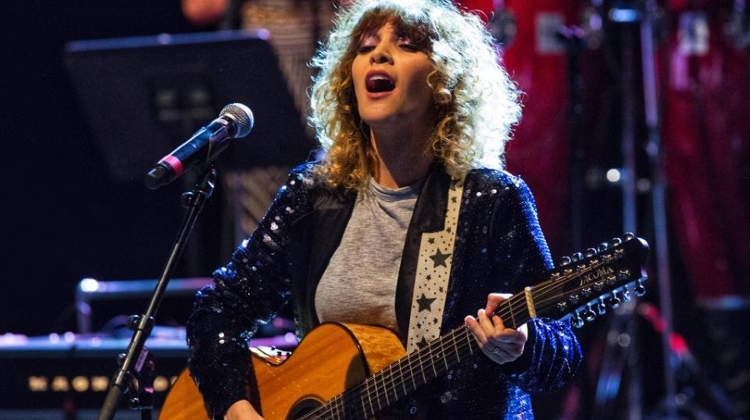 Gaby Moreno is a Guatemalan singer-songwriter and guitarist. Her music ranges from blues, jazz, soul, to R&B.

Moreno sings in English, Spanish, French and Portuguese.  She became known to broader audiences in Latin America after recording a song with Ricardo Arjona in 2011, called "Fuiste Tú". In 2013, she recorded covers of the popular songs "Kiss of Fire" and "The Weed Smoker's Dream" with Hugh Laurie for his album, Didn't It Rain.

NPR Tiny Desk Concerts told her about that her "breathtaking voice is passionate and stylistically malleable, as she glides back and forth easily between bossa nova and bluesy rock."