Video: Behind The Scenes in Hungary During Shoot Of New Terminator Dark Fate Movie + Film Trailer 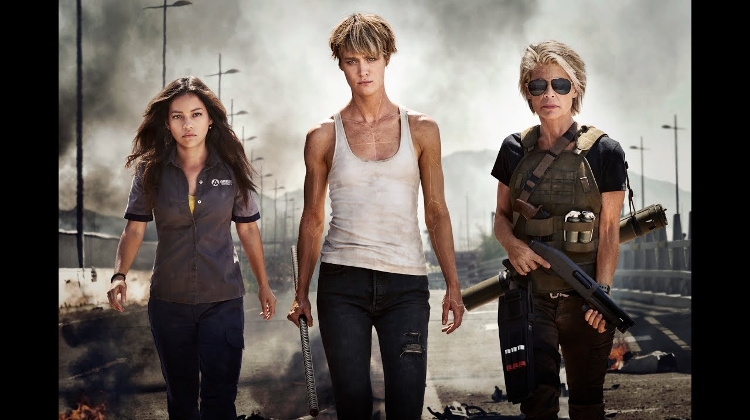 This was the last set visit by recently deceased movie icon Andy Vajna to one of his international productions filmed in Hungary.

“Avatar” and “Titanic” legend James Cameron is the producer of this Terminator reboot, with Tim Miller of “Deadpool fame directing.

The upcoming installment marks the first time Schwarzenegger, Hamilton and Cameron worked together on the franchise since 1991’s “Terminator 2: Judgment Day” produced by Andy Vajna.

Linda Hamilton starred in the first two films, starting with “The Terminator,” which was released in 1984. She portrayed Sarah Connor, a waitress hunted down by killer cyborg sent from the future to prevent her from giving birth to the savior of mankind.

In the new movie Connor and a hybrid cyborg human must protect a young girl from a newly modified liquid Terminator from the future.