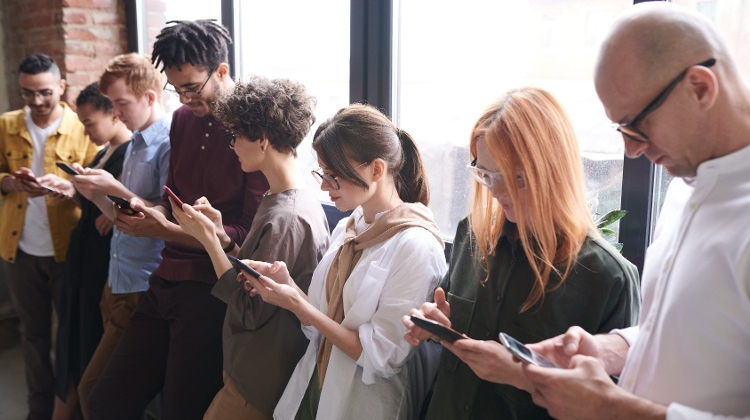 Some 70% of companies with at least 10 employees in Hungary provided mobile devices with access to the internet to their staff in 2019, according to data by Eurostat, the official statistical agency of the European Union.

The EU average stood slightly below the Hungarian rate, at 68%. Eurostat says that in 36% of EU enterprises, more than one-fifth of the staff were provided with such devices. 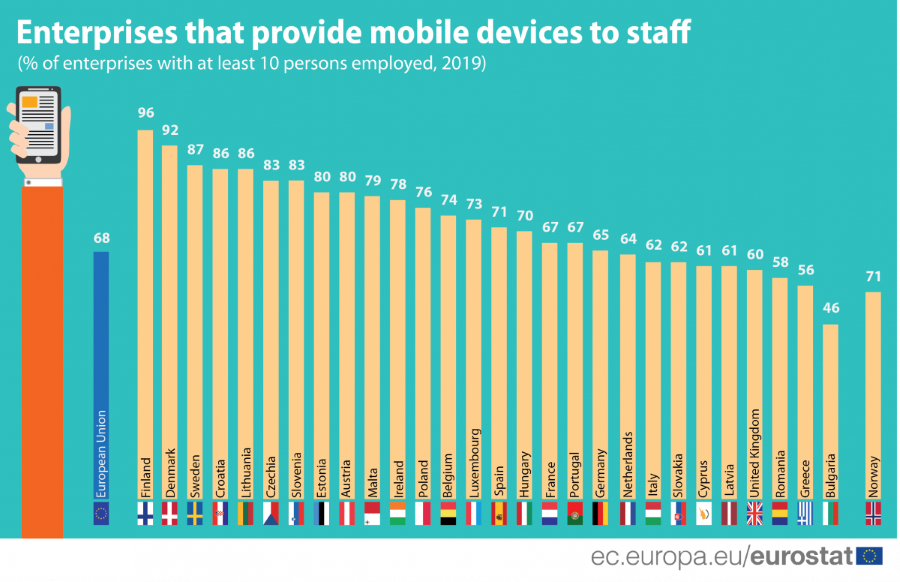 The highest share of companies that provided mobile devices with internet connection last year was registered in Finland (96%), followed by Denmark (92%), and Sweden (87%). The rate was 80% or more in Croatia, Lithuania (both 86%), the Czech Republic, Slovenia (both 83%), Estonia and Austria (both 80%).