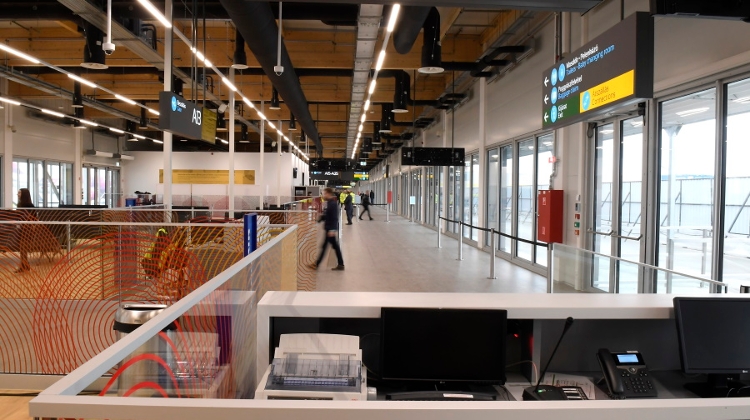 The 5,500sqm, climate-controlled structure has a concession area, three large washrooms and a smoking area. 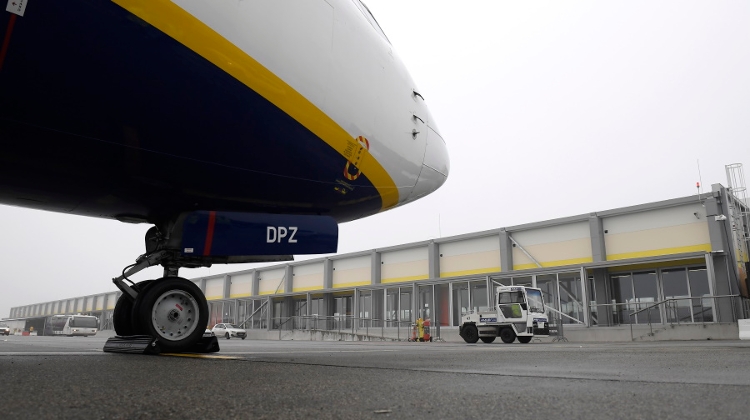 Gergely Gulyás, the head of the Prime Minister’s Office, said the new pier was the outcome of a row with the airport operator over facilities for low-fare passengers that had been “an affront to human dignity”.

Government officials as well as passengers had earlier complained of a “shantytown” of shipping containers that gave foreign visitors first impressions unworthy of the capital. 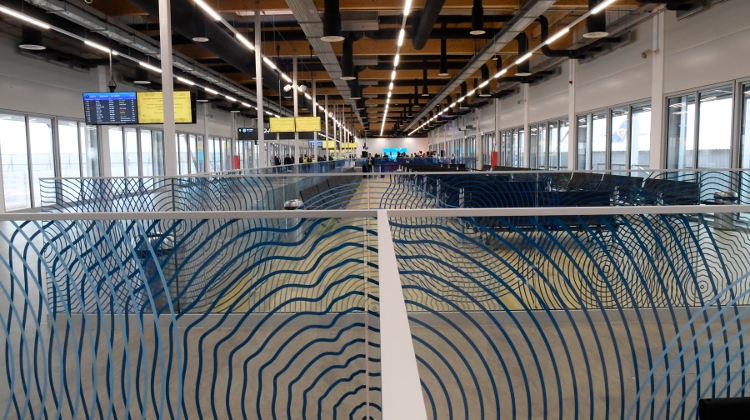 The temporary structures earlier used for low-fare passengers’ boarding and disembarking are now being dismantled to create space for an expansion of the new passenger pier to an area of 11,500sqm.