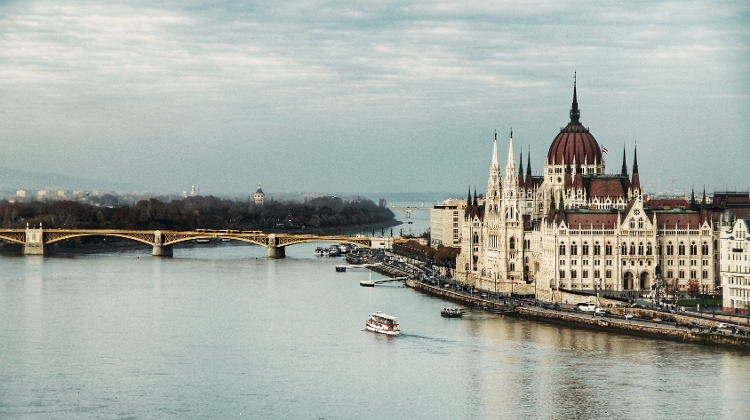 Budapest is the most expensive city in Hungary according to a list of world cities ranked by living expenses, compiled by Numbeo. The capital is placed at 274 on the list, while for example Debrecen is at 305 and Szeged at 311. This list is headed by Zürich, Basel, Lausanne, Geneva and Bern in Switzerland.

The rankings are compiled with consideration of rental prices as compared to New York City, the price of food, restaurants, transportation costs and public utility rates, and average salaries in the given city.