Hungarian 'Athletes Of The Year' Elected 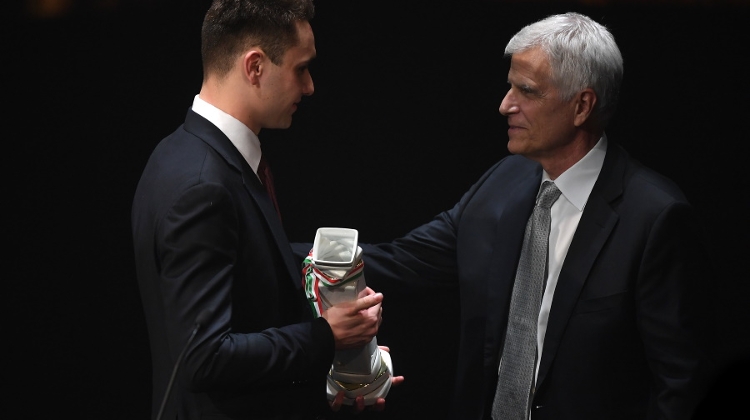 World champion swimmers Katinka Hosszu and Kristóf Milák have been elected Hungary’s Athletes of the Year by the country’s sports journalists.

The prizes were awarded at a gala at the National Theatre in Budapest late on Thursday.