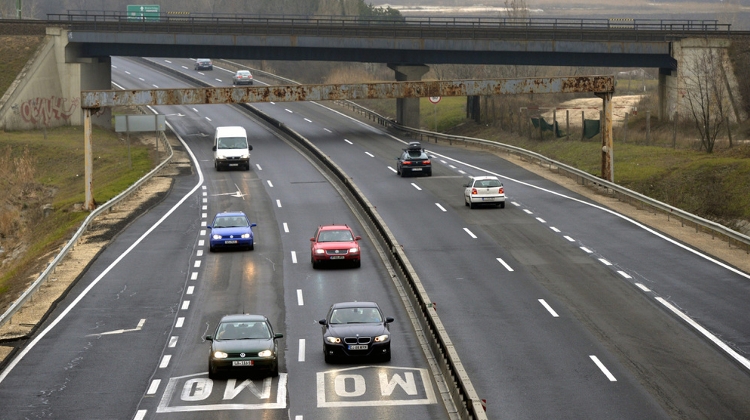 Sustainable economic growth hinges on expanding the road network, the ministry of innovation and technology said in a statement.

Since 2010, 500km of motorways and highways have been built in Hungary, including a high-quality road link between Salgótarján, in northern Hungary, and Szombathely in the west, and the first motorway to Romania, the statement said.

A total of 755 billion forint have been spent on revamping roads totalling 6,000kms since 2010, it added.

The expansion of the road network will continue this year, with links opened between Eger, in the north, to the M3 motorway, while the M85 will be extended from Csorna to Sopron in the west.

The latter will create the second link from Hungary in the direction of Transylvania after the M43.

New stretches of the M76 will be completed near Zalaegerszeg and the M7, in the west, and a Danube bridge will be opened at Komárom in the north.

A first stretch of the M0 modernisation project will be completed in the south.

The ministry’s strategic aim is to have all Hungarian localities accessible within 30 minutes from a four-lane road, the statement said.