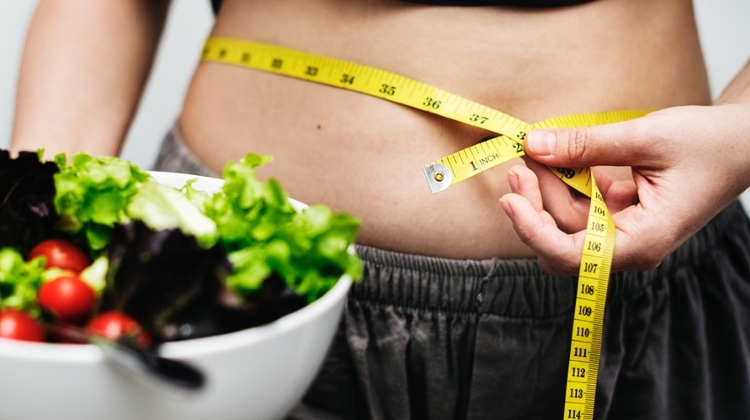 Some dietary habits and health indicators have deteriorated, but drug use has stagnated or improved among Hungarian teenagers, reports Magyar Hírlap, citing an international survey conducted in Hungary.

The World Health Organization (WHO) surveys a nationally representative sample of fifth, seventh, ninth, and 11th-grade students every four years on habits affecting their health.

The subjective perception of health has also deteriorated, with a quarter of students not considering their health as good. There is a high rate of regular psychiatric and somatic symptoms, especially among girls, and a significant proportion of students report fatigue.

In terms of substance use, rates have stagnated or improved since 2014: four out of 10 drank alcohol in the month preceding the survey. At the same time, the incidence of drunkenness among students has slightly decreased, penzcentrum.hu notes.