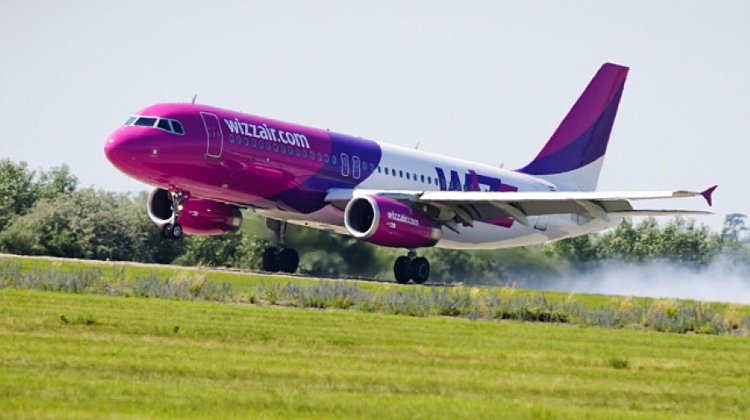 Passengers on board a Wizz Air flight waiting to leave Debrecen for Paris had to flee the plane via emergency chutes at Debrecen airport Saturday evening as it appeared that a supplementary engine of the plane had caught fire, the website Airportal reports.

The airline later reported that smoke created by a de-icing liquid could have created the impression that a fire was burning.

Airport fire-fighters were deployed, while police and the crew of the aircraft began to get passengers to evacuate the plane.

There were no reports of injuries. The cause of the incident is under investigation.