Renovation Of Chain Bridge To Be Monitored By Transparency International 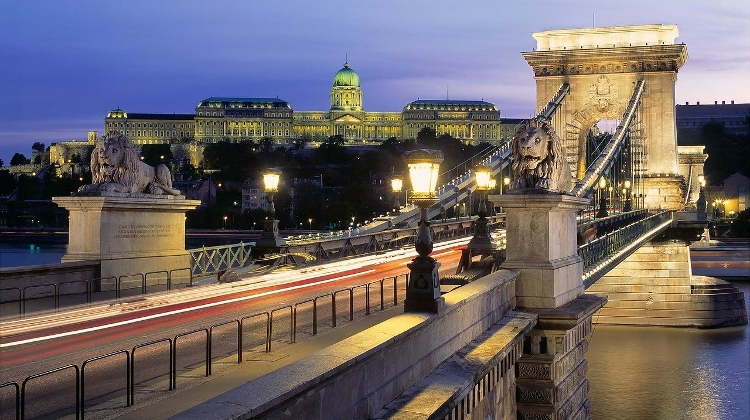 The Budapest Transport Center (BKK) has commissioned the NGO Transparency International (TI) in Hungary to monitor the renovation of the Chain Bridge, writes portfolio.hu.

According to the organization, its presence is an additional guarantee that the tender will not restrict competition, and bidders will not submit an overpriced bid if they voluntarily join the agreement, the BKK announced.

BKK announced in early October that the participation phase of the public procurement for the renovation of the Chain Bridge had been completed and companies were invited to submit bids.

TIʼs reports on public procurement will be publicly available on TIʼs website and at www.bkk.hu/lanchid, which summarizes information on the renovation of the Chain Bridge.