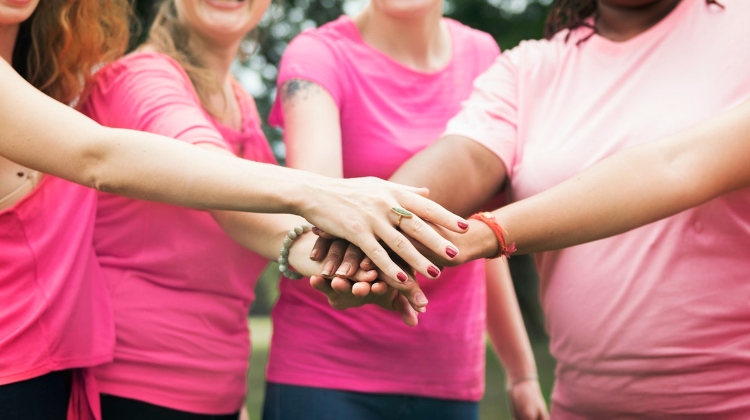 In 2018, the proportion of women aged 50-69 years who had been screened for breast cancer (using a mammogram) within the previous two years stood at 40% in Hungary, the fourth-lowest rate in the EU, according to data by statistical agency Eurostat. 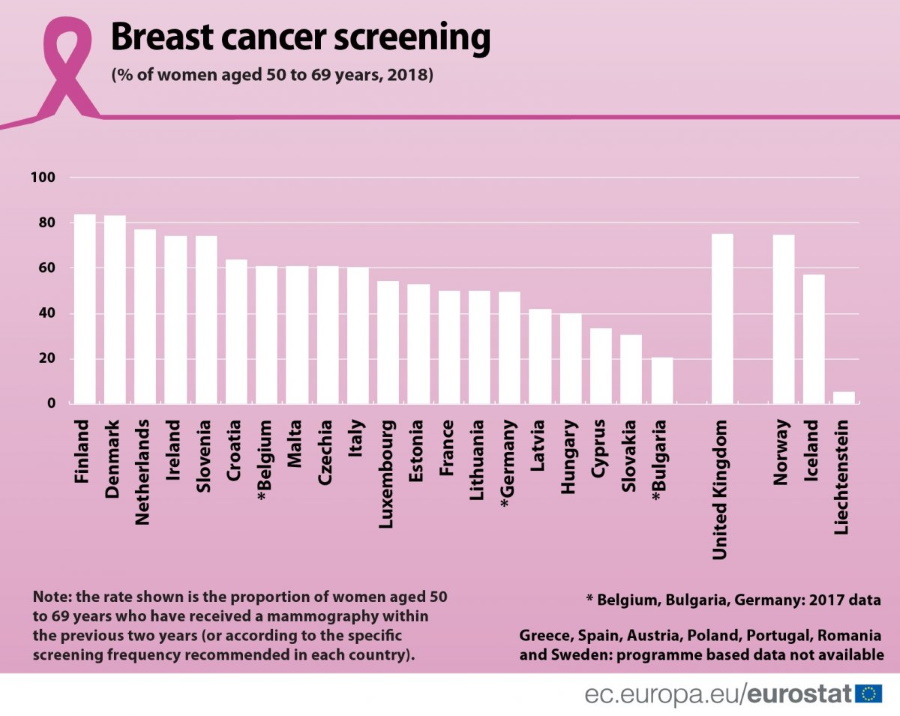 At the other end of the spectrum, three countries reported breast cancer screening rates over 75%: Finland (84%), Denmark (83%), and the Netherlands (77%), Eurostat notes.