Prices For Cigarettes In Hungary Set To Rise In Near Future 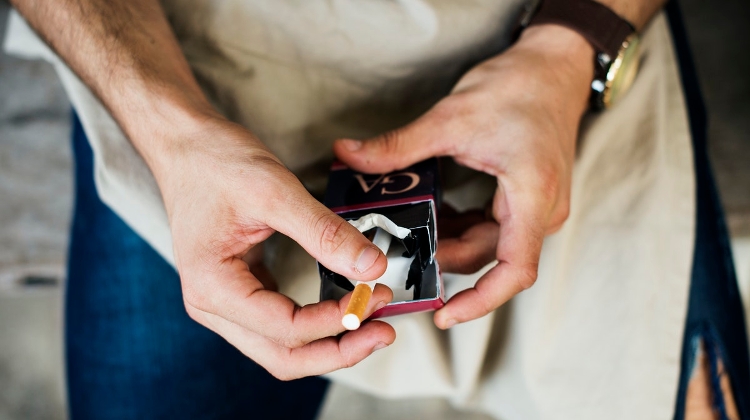 The average price of a pack of cigarettes in Hungary could rise from HUF 1,400 to HUF 1,600 by next April because of excise tax increases, conservative daily Magyar Nemzet reports.

A bill submitted by the government to lawmakers would raise the excise tax on cigarettes by 7.3% from next January and by another 4.8% from April, State Secretary for Tax Affairs Norbert Izer told the paper.

He added that the tax rise is "unavoidable" to comply with European Union directives.