MÁV Carried 1.7 Million Passengers On Trains To Balaton During Summer 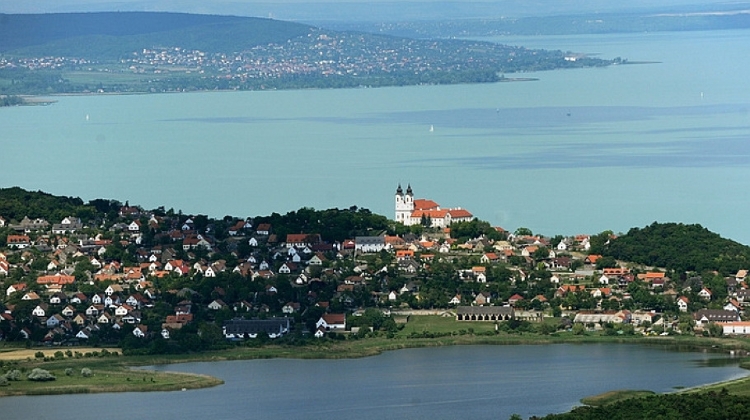 MÁV carried more than 1.7 million passengers to Lake Balaton from June until the end of September, the state railway company announced.

The number of InterCity carriages in service rose from 29 to 51.

The number of passengers who took their bikes with them reached a record 88,000 during the summer season.

Siófok was the most popular destination, with traffic reaching 314,000 passengers, followed by Fónyod, Balatonfüred and Balatonlelle.

MÁV will continue to serve Lake Balaton’s south shore during the off-season, with trains departing from Budapest every hour.