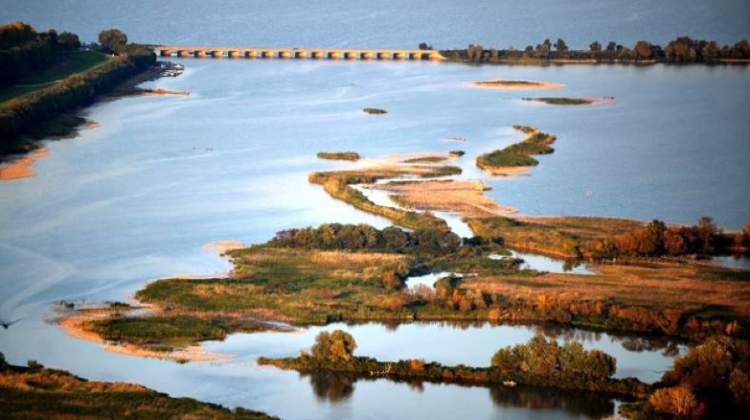 Following the reservoir's completion, Hungarians began to flock to the site for holidays, since it compared favorably with the crowded and expensive Lake Balaton, the traditional holiday site.

As a result, tourist infrastructure has been developed on the reservoir—renamed Lake Tisza—and became an official tourism destination.

The lake (or reservoir) has a perfect ecology with a diversity of birds, plants, and animals.