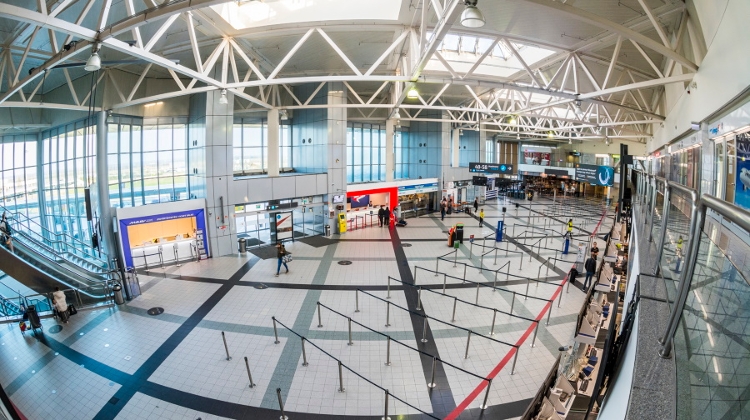 Passenger traffic at Liszt Ferenc International Airport is expected to fall to 4 million this year, from a record 16.2 million in 2019, facility operator Budapest Airport (BA) said on Friday.

Traffic picked up in August to near 400,000 after a massive decline in the spring due to the lockdown.

BA said several airlines are suspending their operations or reducing the number of flights from November due to the pandemic restrictions.

On a positive note, cargo traffic remained on a stable footing, rising 3.6% from September to October.

In the first ten months, the airport handled 100,000 tons of cargo.