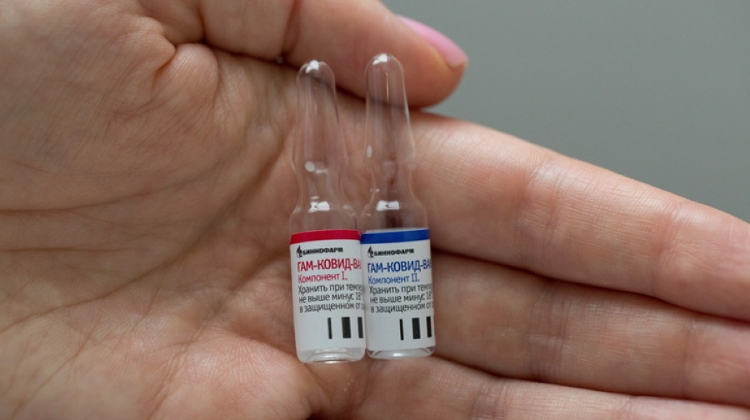 Hungary will receive a sample of Russia’s coronavirus vaccine within a week and a half, Foreign Minister Péter Szijjártó told public broadcaster M1.

This is good news for Hungary, he said, noting that the government was in advanced talks on buying the vaccine.

Samples of the vaccine are set to be delivered to Hungary within a week and a half which will then undergo laboratory testing, Szijjártó said.

A small quantity of the vaccine will arrive in Hungary next month for clinical trials before larger quantities are imported in the second half of January, he said.

Hungary and Russia agreed that Russia will compile and send Hungary the documentation necessary for the vaccine’s authorisation by Thursday evening, Szijjártó said.

He said Hungary could issue a temporary 6-month import regulation for emergency situations as early as Wednesday.

Szijjártó also said that he is scheduled to hold talks with Russia’s industry and trade minister on Friday. The meeting will also be attended by representatives of a Hungarian vaccine producer, he said.

The company complies with the safety level that would be needed to produce the Covid-19 vaccine but it is still examining whether it can take on the vaccine’s production, the minister said.

“We could have an answer by the middle or end of next week,” he added. Szijjártó said that if a country had the capacity to manufacture a vaccine it would not be at the mercy of others.

The government is still committed to procuring coronavirus vaccines from as many sources as possible in order to ensure the safety of the Hungarian people, he said.

Szijjártó, who has been in quarantine for nine days, said he had experienced every typical symptom of Covid-19 with the exception of pneumonia and a fever. The minister said he had been feeling better recently but was missing his family.

Hungary To Get Russian Covid Vaccine In December

Import Of Vaccines To Hungary Simplified