Import Of Vaccines To Hungary Simplified 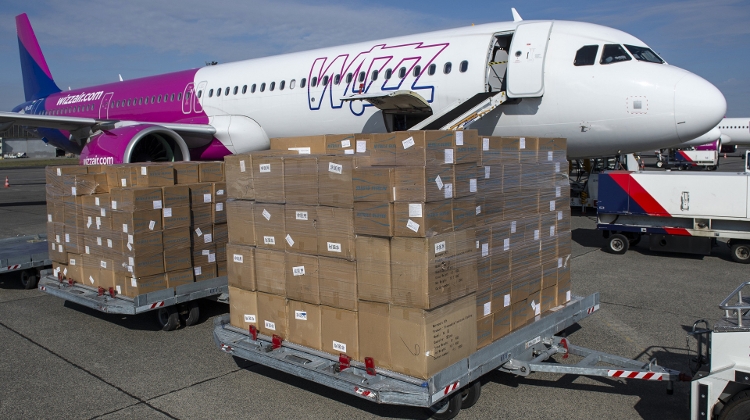 The import of coronavirus vaccines to Hungary will be accelerated, according to a decree published in the Hungarian Gazette.

The decree comes as Foreign Affairs Minister Péter Szijjártó announced that a sample of a Russian vaccine would arrive in Hungary within a week and a half.

The vaccine, called Sputnik V, has been 92% effective in preliminary trials.

The new decree allows the National Institute of Pharmacy and Food Health to temporarily authorise the domestic use of a medicinal product approved in another country, provided that the product is qualitatively adequate and has been shown to be effective.

Authorisations may be granted for up to six months, which may be extended.

According to the government, the vaccine could be a solution to the epidemic, so it intends to find as many sources as possible.

Negotiations are underway with any country with advanced vaccine research, be it in China, Russia, Israel, the US or elsewhere, the government said.