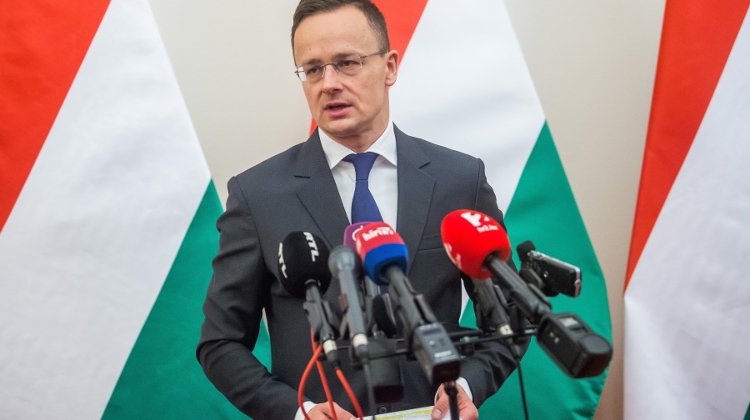 The government wants to give new impetus to Hungarian-Cambodian relations with the re-opening of a Hungarian consulate in Phnom Penh, Foreign Minister Péter Szijjártó said.

Twenty-five years ago the Hungarian government closed its embassy in Phnom Penh, Szijjártó told a press conference. Now the current government has decided to open a diplomatic mission in the Cambodian capital in the framework of its Opening to the East policy, which will operate as part of the Hungarian embassy in Hanoi, he said.

The consulate is expected to boost bilateral ties, which Hungary wants to build on mutual trust and respect, he said. The government will support Hungarian companies seeking new opportunities in the South-East Asian market, and has created conditions to boost bilateral economic relations with Cambodia, he said.

“Most important of them is our presence in form of a consulate which will serve major economic diplomacy objectives,” Szijjártó said. In addition, Hungary’s Eximbank has opened a 50 million dollar credit line to finance Hungarian-Cambodian business cooperation, he said.

Szijjártó noted the bilateral water management, agricultural and aviation agreements the two countries will sign during the day in presence of Hun Sen, Cambodia’s prime minister.

A meeting of the Hungarian-Cambodian mixed economic committee has also been convened for the end of November, he said.

In the area of cooperation on education, Szijjártó noted that Hungary will double the current 15 state scholarship grants to Cambodian students studying at a Hungarian university.