Opel May Phase Out Szentgotthárd Factory 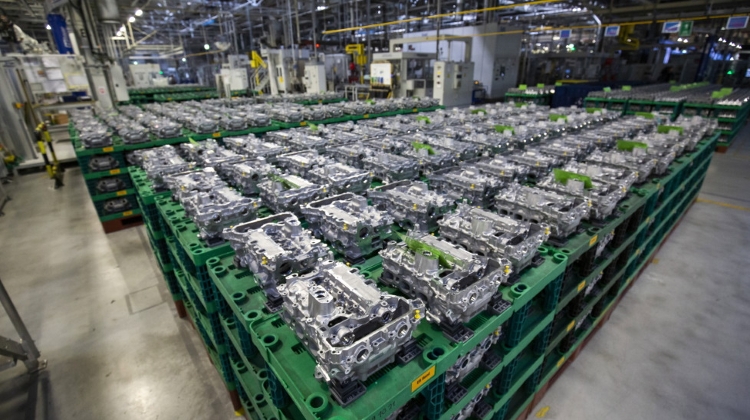 The announcement is not good news for factories which make exclusively internal combustion engines, such as the Opel factory owned by the PSA group in Szentgotthárd.

Because of the launch of the Euro7 standard, which comes into force in 2025, traditional engine manufacturers have only a few years to go.

The Szentgotthárd factory became part of the PSA group in 2017.

It has been producing 1,200cm3 petrol engines since January. The factory’s an annual capacity is 350,000.