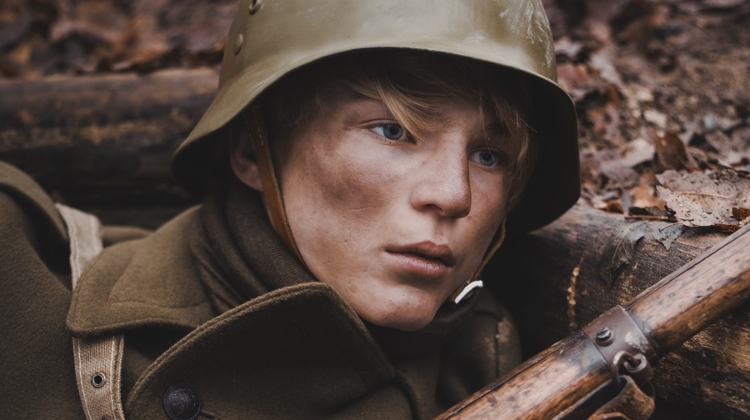 The main aim of this unique historical film festival is not only to distribute awards, but rather to make film professionals, directors, writers, producers get to know each other from all over the world.

What is ‘historical film’? Films which are related to events and periods already
completed in history. Topics can depict any period, event from the antiquity until the 20 th century. Periods of human history which our children only know from schoolbooks, literary works.

Among these, Cleopatra’s story can take part, or a key experience of the 20th century, the Communism, or anything else.

Categories of films include ‘Feature Film’, where you can see the so-called traditional historical films.

In the category of ‘Experimental Film’, films are presented which do not have a traditional approach to the historical topic.

There will be movies in the category of ‘Short Historical Feature’ as well as ‘Short Documentary’.

The festival takes place in Hungary, in the town of Pápa. Pápa has a significant Hungarian historical past, its present image also represents that. However because of the coronavirus situation the festival will take place online.


Photo courtesy of  the organisers