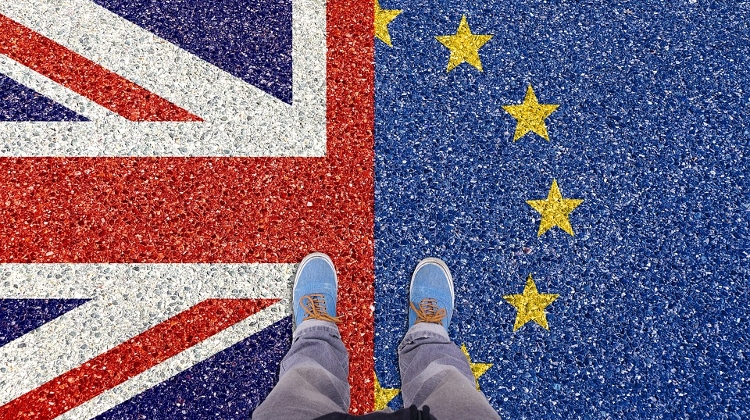 If Brexit goes ahead without a trade agreement, the economic impact on Hungary will be negligible, business daily Világgazdaság said.

Hungary-UK cooperation is expected to be extensive in the future, especially in the areas of energy, car making, decarbonisation, AI and green mobility, the UK ambassador to Budapest, Paul Fox, told the paper.

Raiffeisen Bank analyst Zoltán Török said research from 2016 indicates that Hungary’s economic growth may shrink by 0.2-0.3 percentage points in the year after Brexit if there is an agreement.

Hungary’s ties with the UK are closer than those of other countries in the region, with a correspondingly greater impact, though in light of the effects of the coronavirus crisis, the effect could be barely noticeable, he added.

Whereas on the macroeconomic scale Brexit’s impact may be negligible, companies directly affected by Brexit may feel its impact more keenly, he said.

Hungary is the UK’s third largest export partner in the region, with trade in goods and services worth 5.7 billion pounds sterling over the past four quarters, the ambassador noted.

Businesses range from telecommunications equipment, electrical machinery, pharmaceuticals to manufacturing products. The UK is the sixth largest investor in Hungary.

Tourism is also a large component: 417,000 Britons visited Hungary last year. The surplus of service exports will take a big hit this year, with the corona crisis mainly affecting Budapest, the primary destination for British tourists.

But as the epidemic wanes, Budapest could once again be a popular destination, Duncan Roberts, commercial director of the British Airways, said.

Next year British tourist guest nights in Budapest could reach 60-70 % of the 2019 level if the borders are open and the virus subsides.