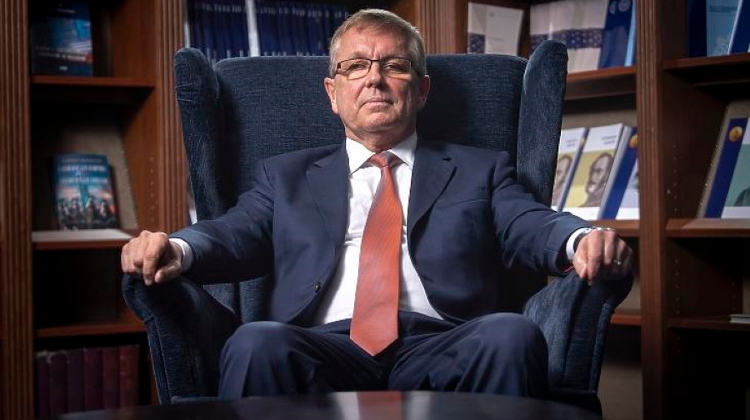 This year is a black year in the economic history of Hungary but government policy mistakes also contributed to the recession, MNB governor György Matolcsy declared in an online press conference held after the monetary council meeting on Tuesday.

Without a second wave of the pandemic and with better government policy there would be no recession this year, he added.

There is a health, economic and spiritual crisis, but no financial crisis has developed - which is due to the merits of the MNB, he claimed.

As a result, missed and failed government measures are responsible for about half of the GDP drop this year in Matolcsy’s view, Telex calculates.

He said 80% of the major changes planned for the coming decade should be brought forward, including major programmes for pensions, healthcare, demography and housing.