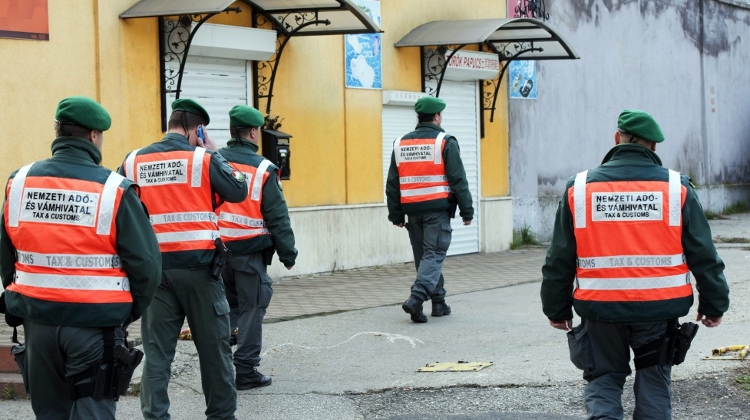 The head of one of the well-known security companies was also taken away by NAV investigators.

NAV officials have been watching some of the companies for years and their inquiries have reached the stage of house searches and detentions.

Tax authorities have had their eye on the property protection market companies because it is an open secret that many engage in various forms of trickery to avoid tax liabilities, HVG writes.

It adds that even many market-leading companies with government support do not work cleanly, but in a subcontracting system that allows for a lot of undeclared work.

The NAV also makes no secret of the problems around security companies.

Tax evasion via invoicing chains and other tax frauds are typical in this sector, as well as failing to pay the employee’s social contributions.