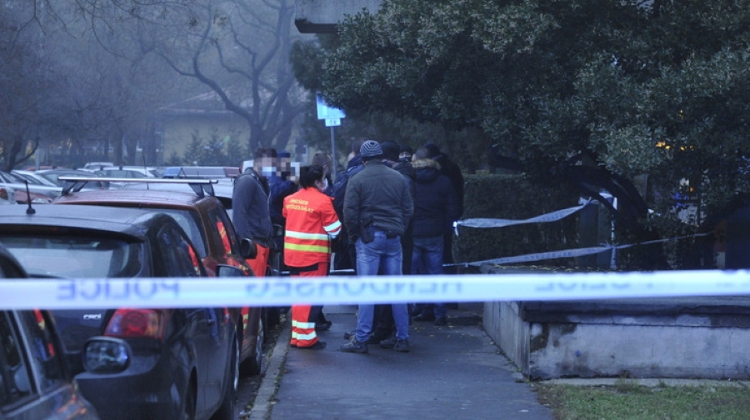 A police officer shot a man who had stabbed his patrol partner in northern Budapest’s 4th district, police.hu reported.

The two officers, a man and a woman, had been alerted to a condominium in the morning hours on 24 December with a man behaving aggressively in the stairway.

When they arrived the noisy and aggressive man attacked the male officer and stabbed him with a knife several times.

The attacker died, while the injured officer was rushed to hospital in a critical condition.